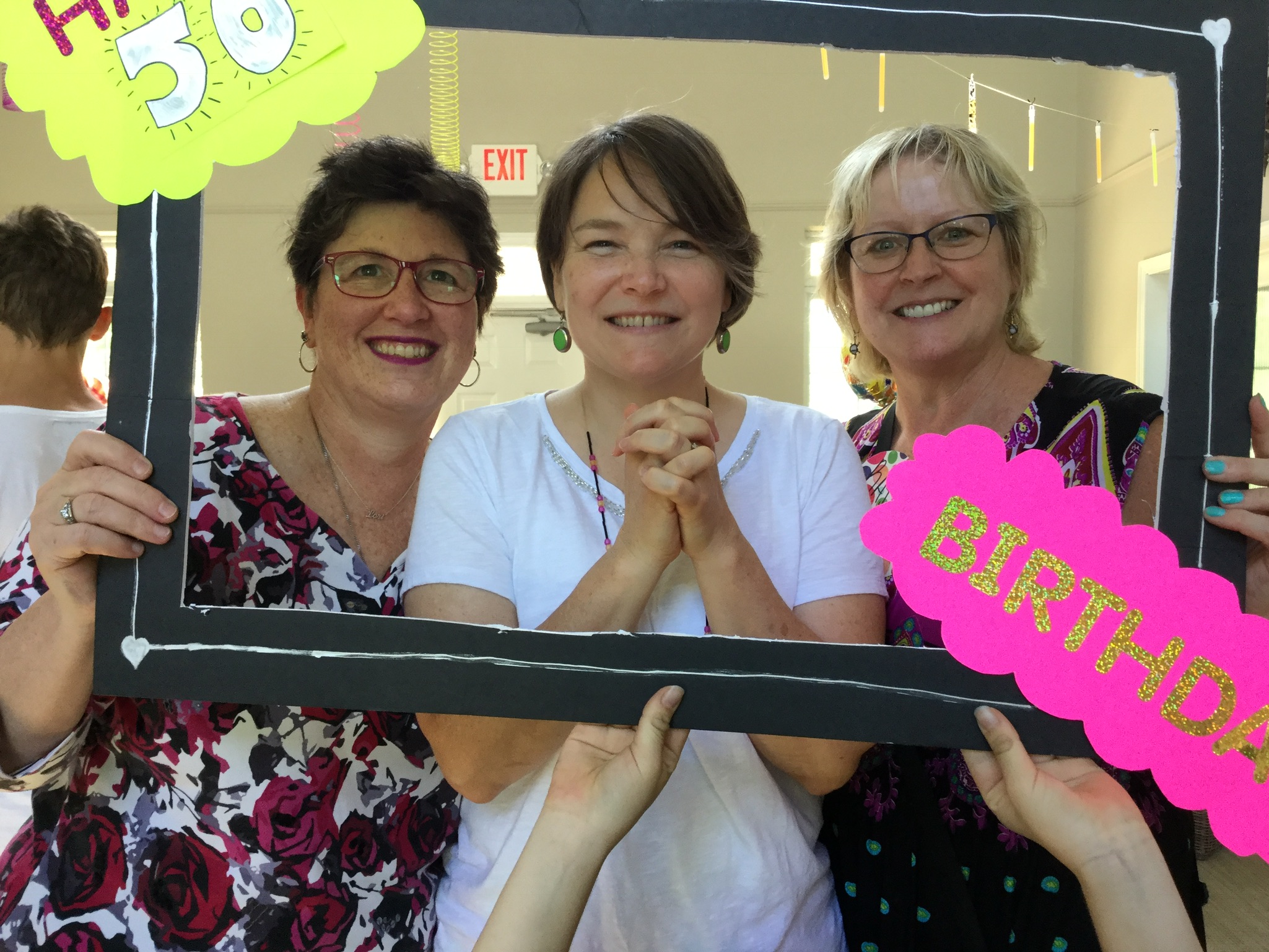 The language of cancer.

I’ve been thinking for a long time about the language, labels, and metaphors that surround having brain – or any other kind of – cancer. In particular, I’ve been thinking about how I have consistently been told that I am fighting or battling cancer and that I am now a cancer survivor.

Fighting. Battling. Surviving. Personally, I don’t identify with any of these words.  Why? All of them are inherently violent, reminiscent of the war against cancer that I am supposed to be involved in.  The problem with this is that I don’t want to live my remaining days engaged in a constant fight or battle. And I want to do more than merely survive. Surviving is not good enough. I want more. I want to really live.

I first started thinking about this in late January, 2016, shortly after my brain cancer diagnosis, but before I had my craniotomy that February.  What I’m about to tell you might seem a little odd. If so, no problem! It won’t be the first time someone has thought that about me. But the truth is that I actually sat down with the golf ball sized tumor in my head and had a very long and interesting chat with it. Call it a meditation if that makes you feel better, but it sure felt like a conversation to me. I told it that I didn’t want to fight with it.  I told it I’d rather put my energy into being healed.  And I’d rather it be healed, too.

Here’s the weird part. My tumor talked back. It really did. It told me that having a craniotomy to remove it from my head didn’t sound particularly healing from its point of view.  In fact, at best, it sounded like I was requesting it to make a voluntary – and extreme – sacrifice akin to Jesus on the cross; at worst, it sounded like I was getting ready to make an assassination attempt on its life.

I had never thought of it that way before.  My tumor seemed to be pretty smart. I guess I should have expected that, given that it was, after all, a brain tumor. (For goodness sake, please laugh.) And you know, my tumor was right – in a very fundamental way, by agreeing to have a craniotomy, I was indeed arranging for it to die. Could I blame it for hesitating to enter wholeheartedly into my surgical plans?

Did I feel a little silly talking to my brain tumor? Yes, a little. I have to admit it did feel slightly schizophrenic. After all, according to the articles I’d read about having cancer I was supposed to be fighting it, not chit-chatting with it.  Still, the tumor did have some pretty good points.  Like it or not, this cancer was a part of me.  It wasn’t some invading alien – it had arisen from my very own cells.  In many ways, it was me, or at least, a part of me. After our conversation, I could no longer frame the situation as me vs. it. It was, quite simply me and, um, me. How could I fight myself?

So we talked some more.

“So then why do you want to kill me?” it asked.

“A craniotomy is a funny way of expressing that, at least as far as I am concerned,” my tumor quite reasonably pointed out.  “Planning to have me removed is asking me to make the most fundamental sacrifice there is.”

I had to agree – how could I not?  I began to realize that in order to become whole again through the craniotomy and through all that was to come afterwards, we needed to work together – not fight each other. I took a deep breath remembering that fighting and battling is the language of having cancer. I’d been told I need to beat it, not work with it.

“Look,” I said.  “I agree with you – I realize I am asking you to make a huge sacrifice.  But what is the alternative – we both die?  Neither of us wants that, do we?”

“If we both want to be healed – or as healed as possible – we are both going to have to make sacrifices.  You allow yourself to be taken out in the craniotomy.  And I promise that I will live in such a way that will honor that sacrifice.  I will eat an anti-inflammatory and pesticide-free diet that will help your remaining cells become more whole.  I will listen to what our body is saying and rest whenever needed.  I will exercise again as soon as our body feels it can.  I will keep writing children’s books that will hopefully make a difference in kids’ lives – heck, I’ll even try to write a memoir of our experience for adults.  I will make a difference – to my daughter, to my husband, to my friends, and wherever possible, to the wider world. And the spirits will do it in three days, Tumor!”

I stopped and took a deep breath.

“Look, Tumor, I don’t know what healing will actually look like in this unexpected journey of ours.  It may mean physical healing, or it may mean emotional healing, or it may just mean putting one foot in front of the other and getting through each day with our head held as high as we can. But I promise you this: you won’t be the only one to make sacrifices. I won’t fight you. And I won’t forget you. We’ll face this thing together.”

My tumor agreed. No battles, no fighting, no metaphors of war. We had a smooth, successful craniotomy. Now I think of my tumor periodically, and I do so with emotion. Not the emotion of war or battles, but with a kind of – what is it? Respect. And even a kind of gratitude, I think, for helping me see things differently.

The doctors tell me that my tumor will grow back again one day, but that it’s also usually pretty slow growing. I don’t try to predict the future. I just try to live in the present moment. My tumor kept its end of the bargain. Now, I am working every day to keep mine.

Brilliant and hilarious, simultaneously; looking forward to your new book, very much! Enjoyed “When the Whistle Blows”; am sure your new one will be great, too!

Hi Fran–beautiful, beautiful. I love your writing. It always makes me stop and think. I am teaching a class now called medicine in fiction. My husband found a book by Susan Sontag that talks about the metaphors of medicine and the antagonist ways disease and disability are treated in even casual discussion something I hadn’t thought about much about until now, but your post brings the idea even more home. I recently dropped the short story Indian Camp on my students. On the surface it is a tale of a great white doctor manhandling a complicated obstetrical situation for the audience of his son, but it is also about the vulnerability of that stance. It reminded me of how honest Hemingway is, and I have always translated his “fight the good fight” quote as this idea of telling yourself the truth even when the truth is scary and means revealing limitations. It translates to many other things–this health care issue, in my thinking, which is more a yang than yin way of understanding the idea. I am not sure I am explaining my thinking well, Maybe “fight” is the wrong word.. I feel a complicated need to push or “yang” forward against social problems even though it makes me anxious and unhappy. I almost used social”ills” which Sontag would find objectionable.. Jeff say I need to get off the iPad now and help get the kids ready for school. Anyway–I may bring this whole idea into class today.